In the autumn of 2014, LU Racing was on a good streak. The last two cars were quick, and had been doing well at competitions. Unfortunately they had also been very expensive, and taken two years to complete. Lund University gave the team an ultimatum, the next car needed to cheaper and be ready for the 2015 competitions. The team also decided to change name to Lund Formula Student, meaning a name change for the cars as well.

The LFS-15 was decided to be a re-iteration of the LUR6 concept, with more focus on manufacturability and reliability. A lot of the parts that were previously made of carbon fiber were instead made of heavier materials. 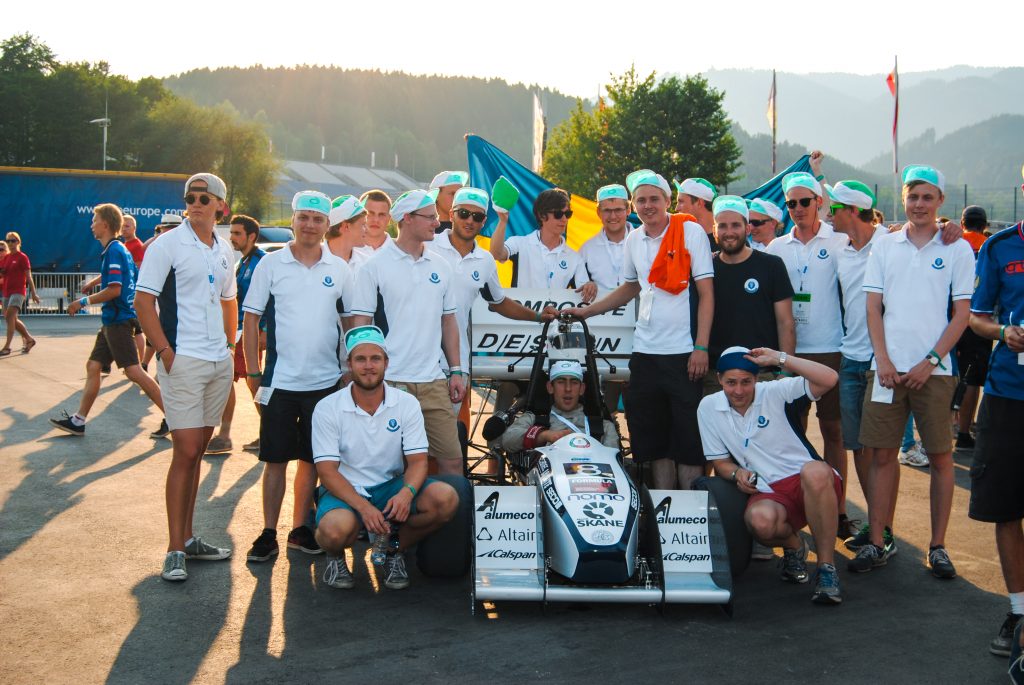 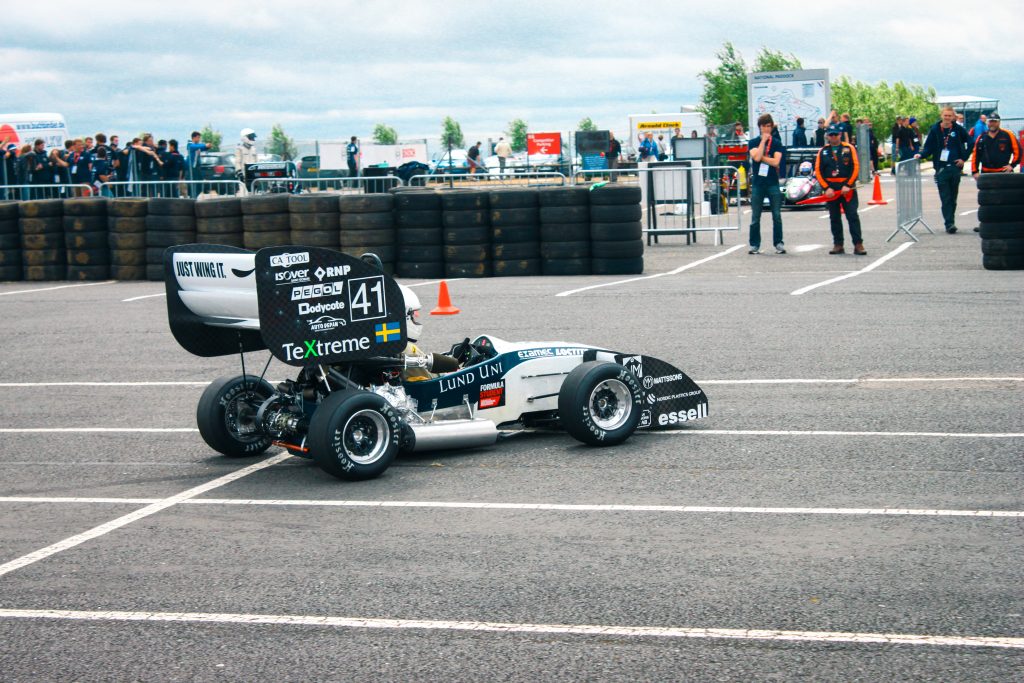 Still, at 165 kg it was by no means a heavy car, and despite more restrictions on the engine it developed a respectable 50 bhp. New regulations also forced the reduction of the aero package.

The team made it to the 2015 Formula Student UK competition, where they scored very well at every event except engineering design. The intake and fuel system also won an award for innovation in propulsion systems. Overall they placed 8th out 92, our best placement for a standard Formula Student car ever. Later that same summer at Formula Student Austria, the team placed 13th out of 20 very good teams after a fuel leak prevented them from finishing the endurance event. 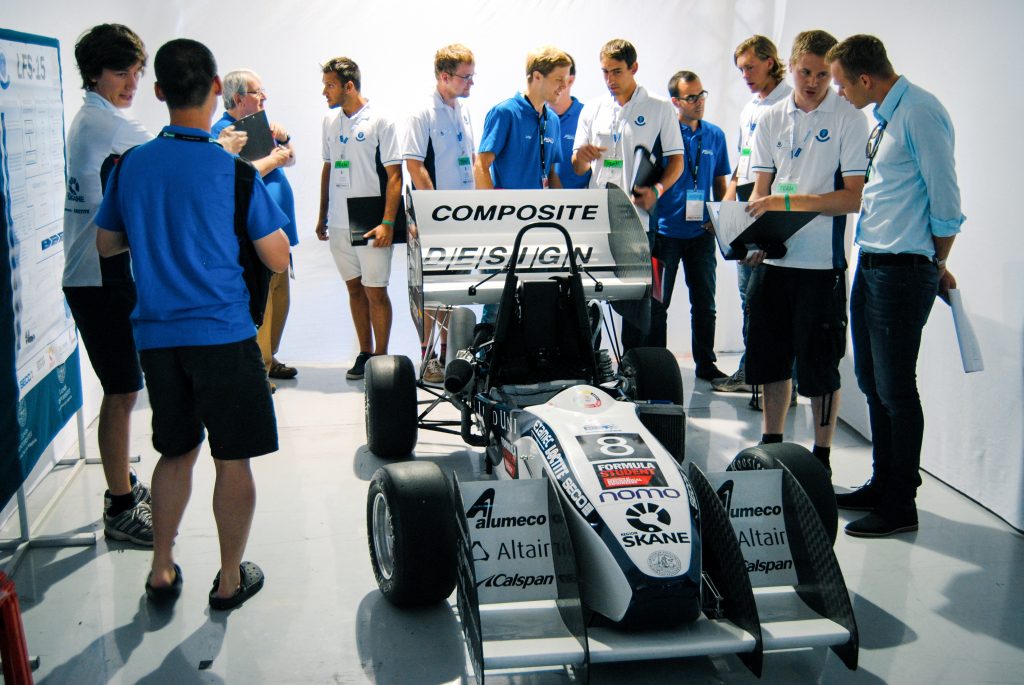 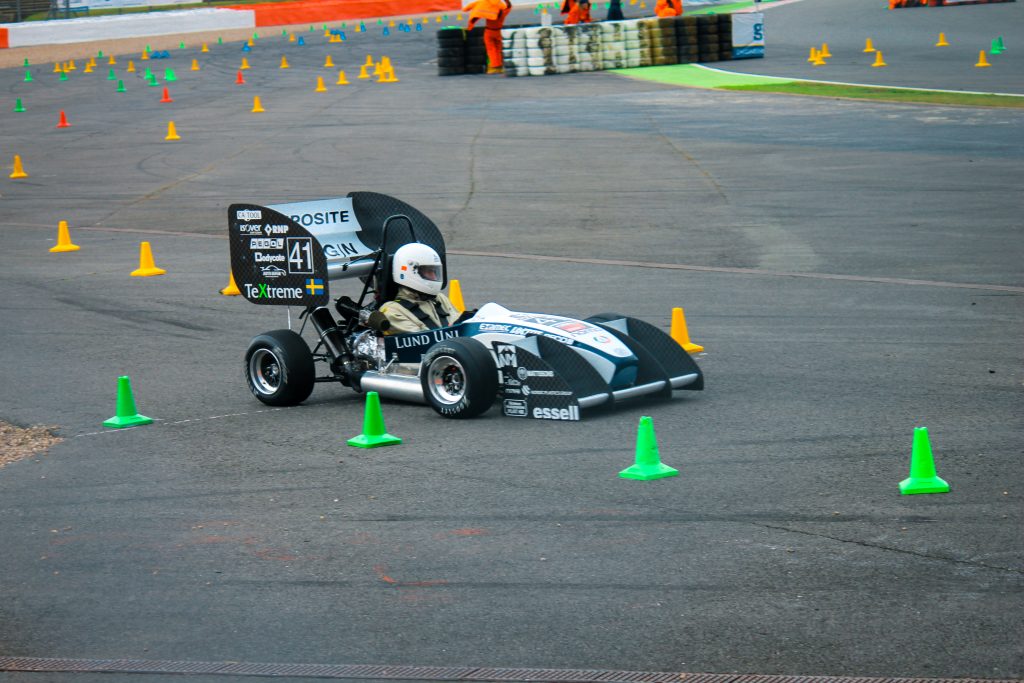