The LFS18 team would have a stronger foundation than their recent predecessors, and due to the untapped potential of LFS17 it was decided early on that the team would stick to a similar concept. The only major change would be to relinquish the rear De Dion axle and replace it with double wishbone suspension. 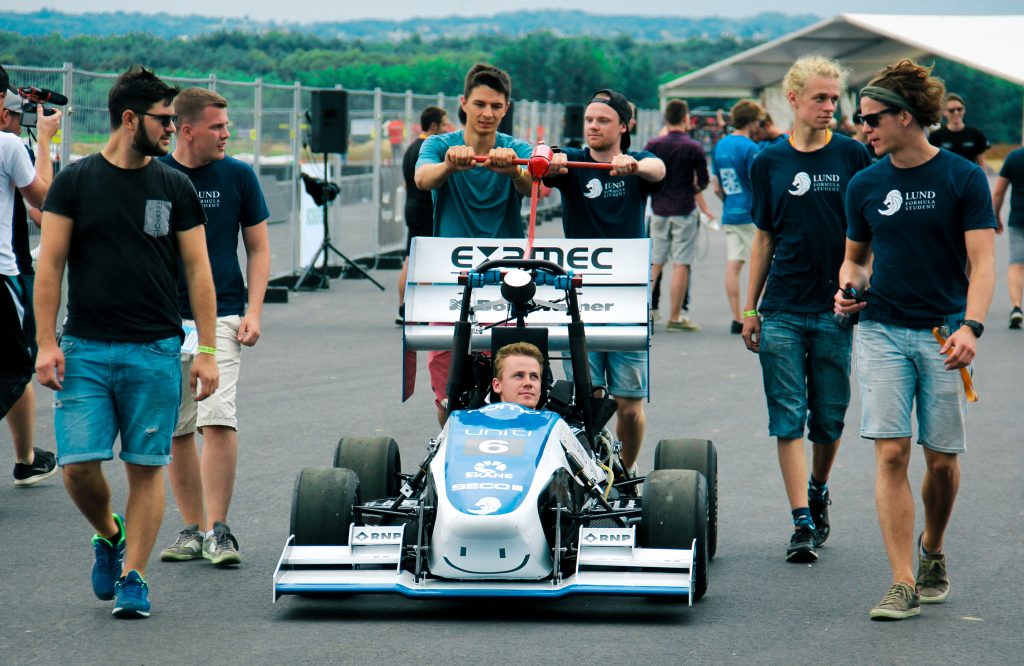 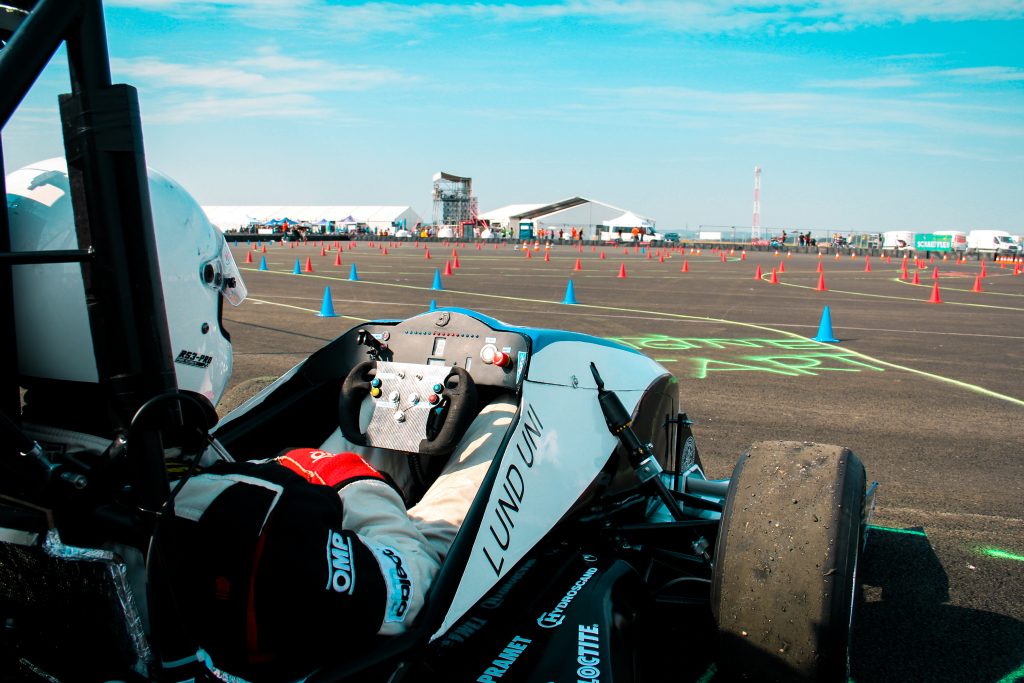 The first competition the team went to was FS East in Hungary, where the car unfortunately overheated during the Endurance event, leading to a 20th place finish out of 28 teams. A few weeks later the team went to FS Germany to compete against 59 other teams. There they continued to struggle with engine temperatures, but this time they managed to finish all events and placed 20th overall. This result meant that Lund Formula Student was once again ranked as the best combustion team in the Nordic countries. 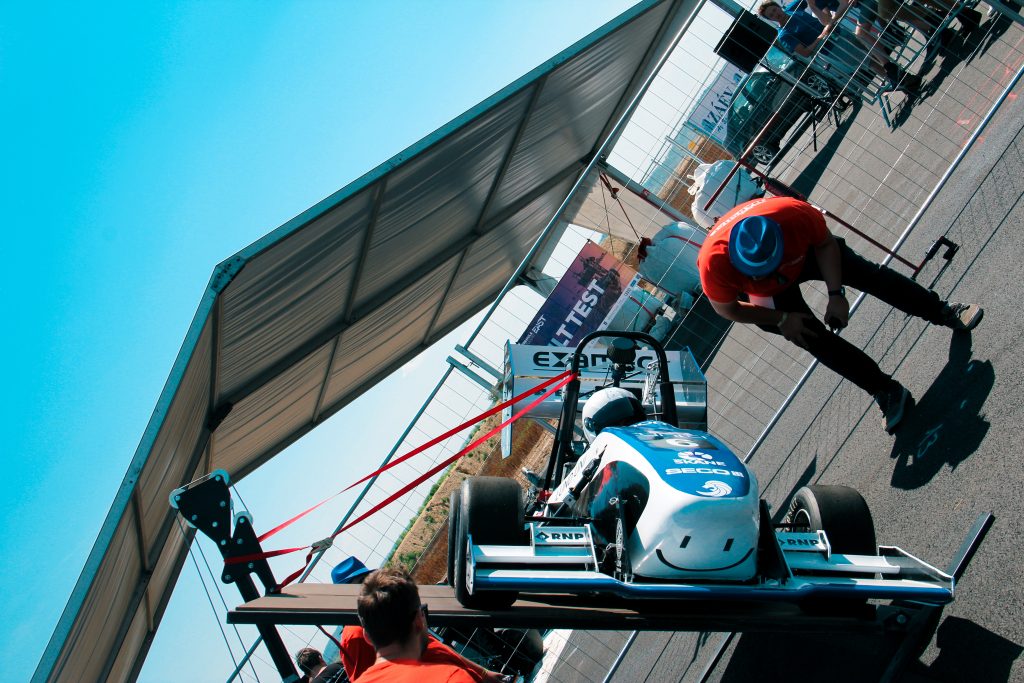 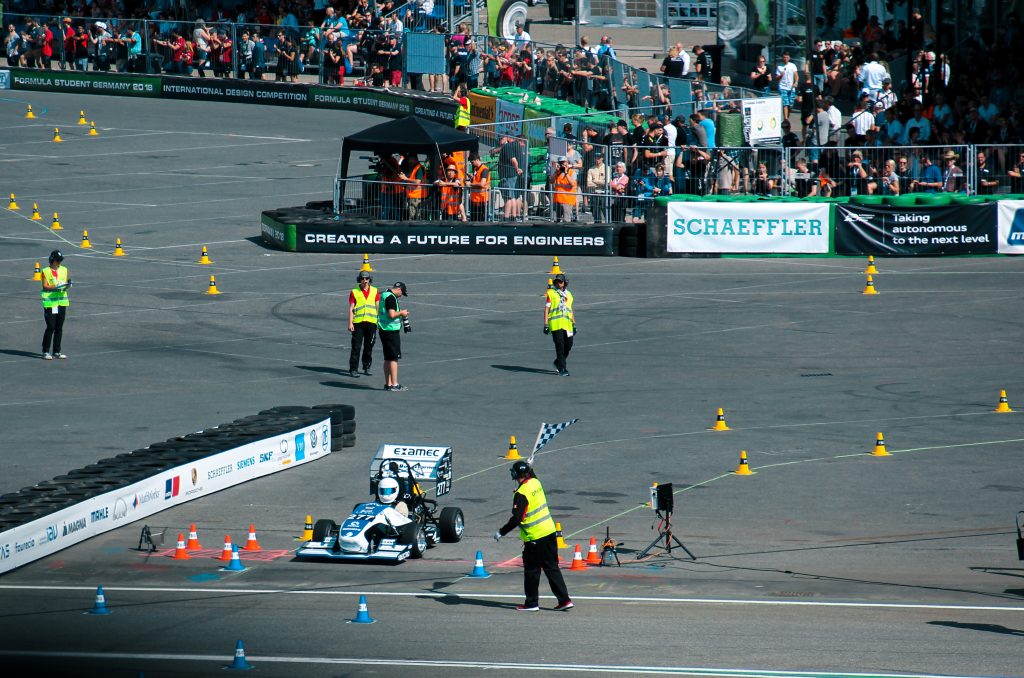