After making the very lightweight LUR5, the team decided to make some concept changes to allow an even lighter car to be constructed. Enter the LUR6.

Weighing in at only 145 kg, despite the massive aero package, it is one of the lightest Formula Student cars ever built. This was achieved by downsizing the wheels and engine, and by constructing a very advanced unidirectional carbon fibre monocoque. 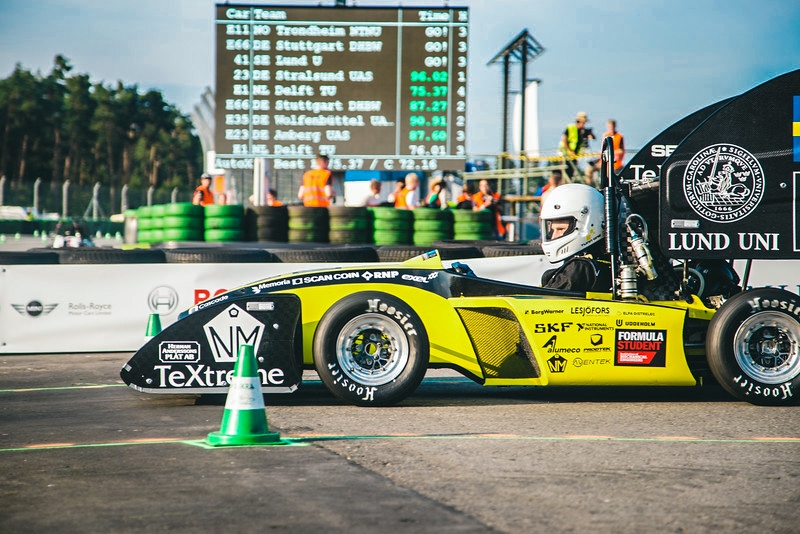 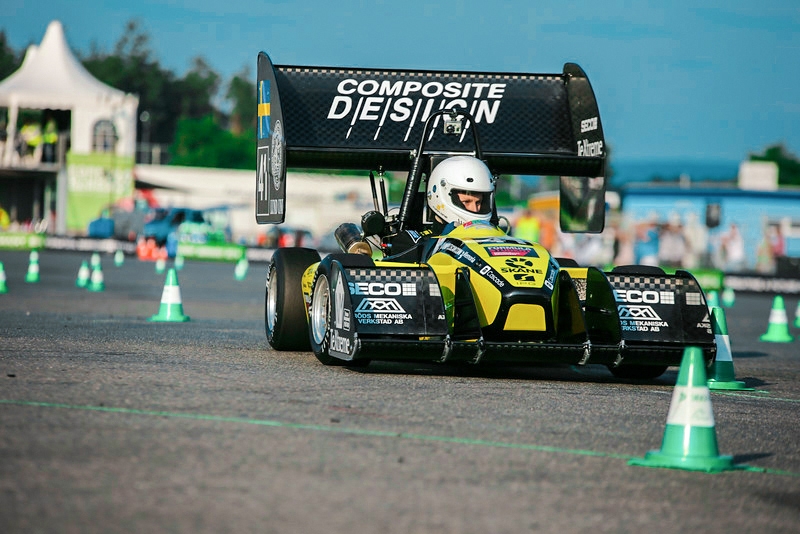 The 450cc single cylinder engine, taken from a motocross bike and fitted with a port injection system, developed 50 bhp. Unfortunately, just like the LUR5, this car also took two years before it went to it’s first competition.

The LUR6 improved on the results of its predecessor, and placed 18th out of 90 at Formula Student UK 2014. The team also brought an award for lightweight design back to Lund. Later that summer they traveled to the Formula Student Germany competition where they placed 16th out of a more competitive field of 74 cars. 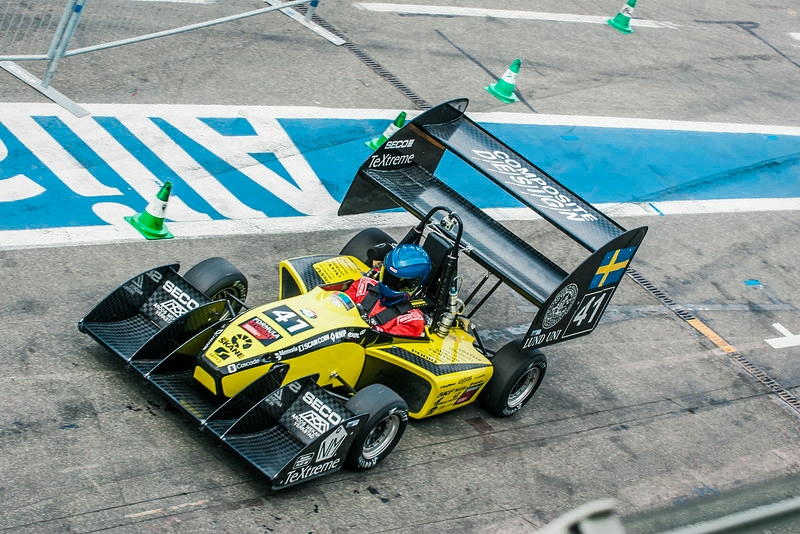 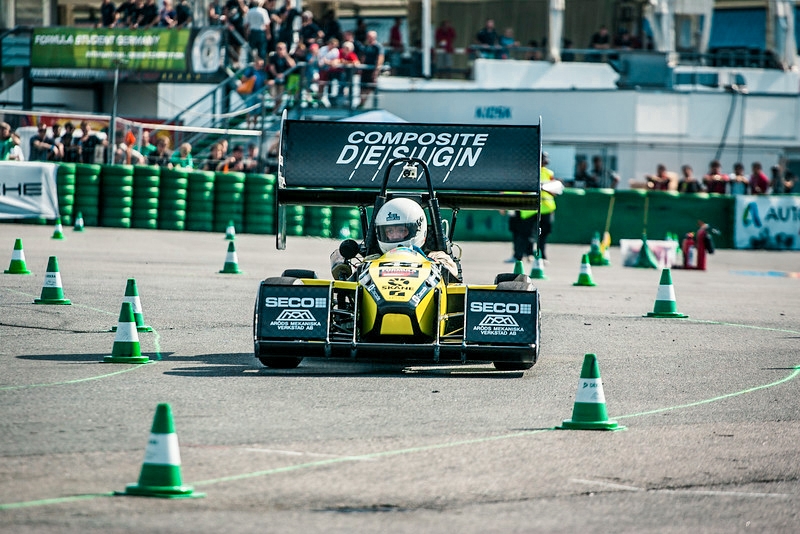